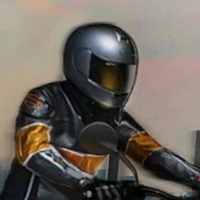 There has been a lots of discussion in past when cPanel increased pricing and then now DA is changing pricing structure when a lot of providers are still planning transition from costly cPanel to DA to save prices. 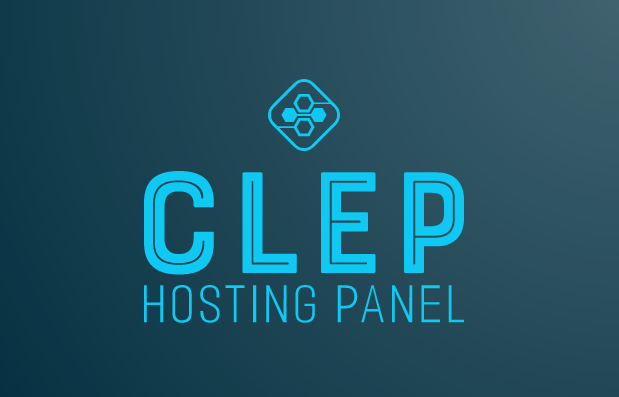 Either create a new opensource hosting panel or fork some promising existing one and we can sponsor it. Can use language like GoLang or something, we have lots of experienced provider here, there is no place better than this place to provide right feedback and direction.

Edited by moderator as requested by OP

Certainly single person can't do it, however we can discussion direction or must haves for it. We can discuss what mistakes it should not repeat if gets materialized. People are here experienced and are from varied fields, definitely there is no shortage of talent. What I understand that atleast we an discuss things like :