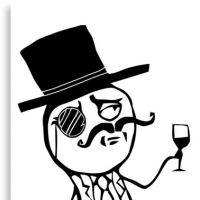 Title says it all. Looking for a reliable VPS with snapshot capabilities that is on the affordable size. Need 2GB RAM 50GB HDD 1GB Network speed. US/Canada. Any suggestions?