Home › Meta › why use inferior products for less money?
New on LowEndTalk? Please Register and read our Community Rules.

why use inferior products for less money? 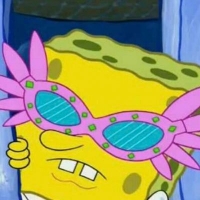 a good example of this is the Google ecosystem, sure I could pay less money for storage by using a shady storage shit box but why? everything else is already on it and i'll never worry about losing the data.

paying more frequently saves you more in the long term when you factor in time / opportunity cost, and quality of life.