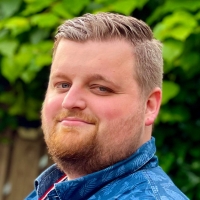 I just received the following mail from SolusVM. About SolusVM 2.0 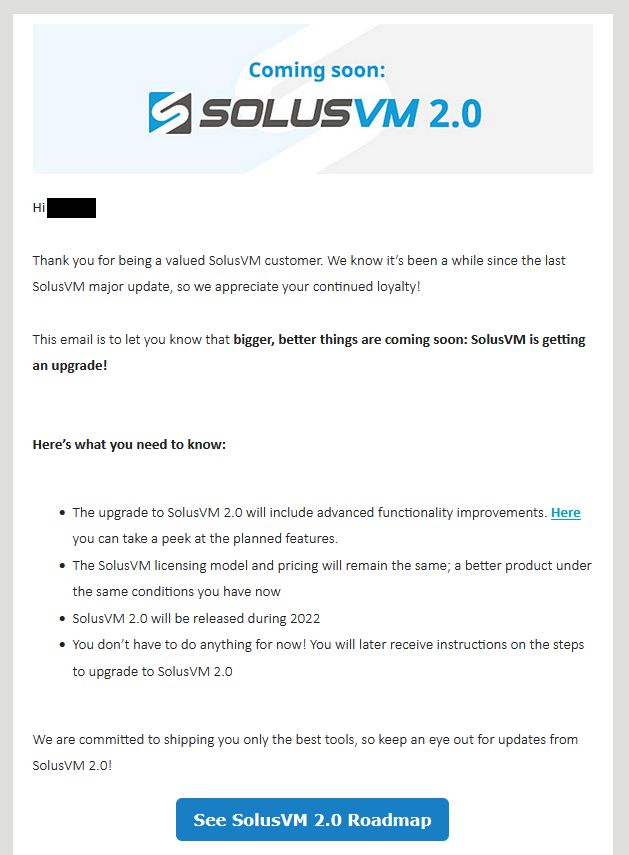 Has the same design as solus.io as far as I can see on the roadmap:

How can we improve current and future versions of solus?