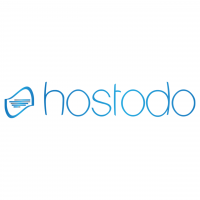 Hey guys, were going to offer a 2GB RAM OpenVZ VPS in the US for only $4.99.
Promocode: LowEndTalk

These are hosted in Datashack's DC in Kansas City, MO.

We currently only accept Paypal payments and maintain a no-refund policy, however if you state your case we may consider it.
Submit a Ticket
Terms of Service
Email: [email protected]