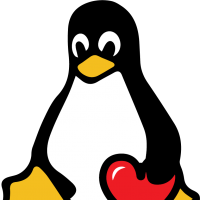 Apple yesterday announced that end-to-end encryption is coming to even more sensitive types of iCloud data, including device backups, messages, photos, and more, meeting the longstanding demand of both users and privacy groups who have rallied for the company to take the significant step forward in user privacy. https://www.macrumors.com/2022/12/08/fbi-privacy-groups-icloud-encryption/