VPS vs Shared Hosting for WordPress 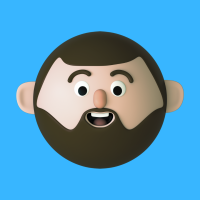 I was browsing Racknerd's Black Friday page and was confused by my options. I'd like to host five WordPress sites, nothing fancy, just regular blogs. So, I'd like to hear your opinion on which option to choose.

I have no experience with VPS, but I believe I will be able to manage it. But I'm not sure I want to spend that much time figuring things out.

I simply want to be able to serve pages quickly and without much bloat. I currently use static site generators like Hugo.

Also, since my blogs will be aimed at Asian audience, do I really need that extra $8/year Singapore location? Or should I just configure Cloudflare and be done with it?

Thank you very much.