Free setup fees (for any 6 or 12 month commitment) 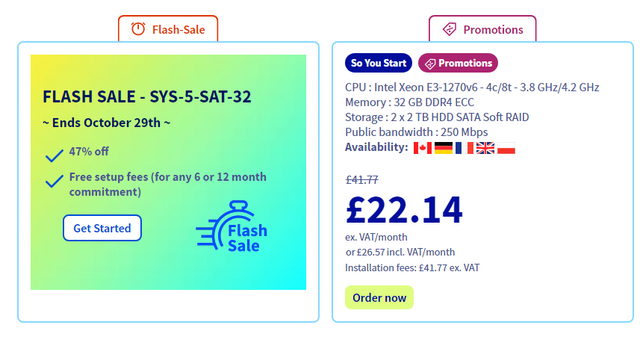