Home › Requests › Cheapest 100TB storage - (LET)'s see what we can come up with
New on LowEndTalk? Please Register and read our Community Rules. 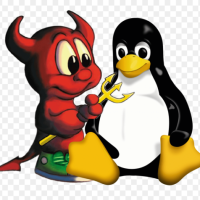 (LET) the discussion start?
I want this thread to be a starting point for storage tier for this demand, at the
lowest price (and no support) possible.