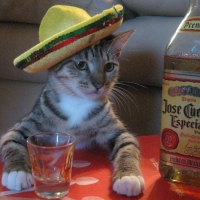 With VMspecialist closing up in the next week or so, I was just wondering if anyone's heard anything about the pro-rata refunds that were mentioned in the announcement email?

The email said you'd be contacted separately but haven't heard anything as of just yet. I've put a ticket in but fully appreciate it's probably manic there at the moment so was curious if anyone's heard anything before I bug them further