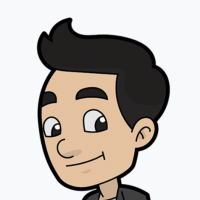 Currently here at Coast Hosting we run cPanel however are starting to look at other options to offer reduce license costs.

From a consumer point of view does the control panel defer you from signing up with a service?