Home › Reviews › Those young Chinese who grew up with the "Great Firewall"
New on LowEndTalk? Please Register and read our Community Rules.

Those young Chinese who grew up with the "Great Firewall" 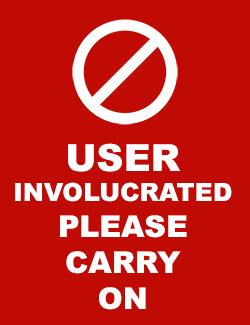 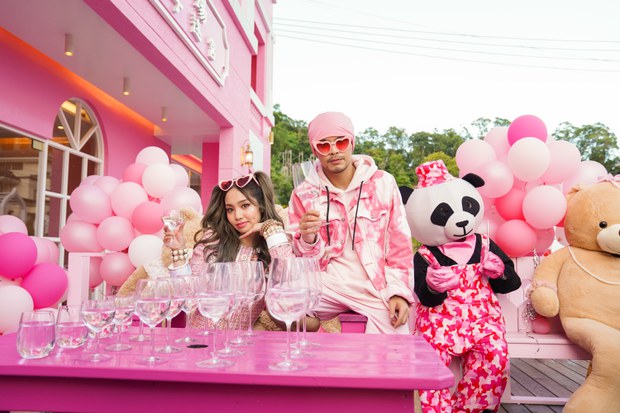 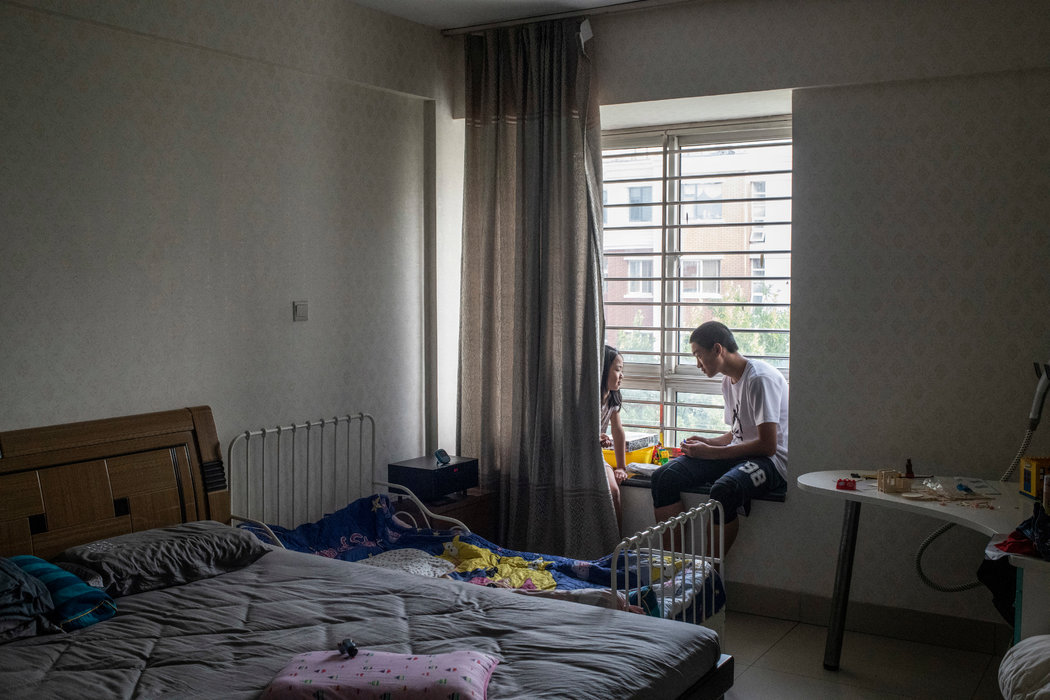 Wei Di Long, who lives in Liuzhou, a city in southern China, is 18 years old and enjoys basketball, hip-hop music and Hollywood superhero movies. He plans to go to Canada to study chemistry when he goes to university in 2023.

On the other hand, Wei Di Taki is also a typical Chinese teenager: he has never heard of Google or Twitter. However, he has heard of Facebook. "It seems to be about the same as Baidu?" he asked one recent afternoon. He said Baidu is the main search engine in China.

Along with a different from the Internet elsewhere , generation of Chinese people are growing up. In the past 10 years, China has blocked Google, Facebook, Twitter and Instagram, as well as thousands of other foreign websites, including the New York Times and the Chinese version of Wikipedia. A large number of Chinese websites have sprung up, offering the same functionality-even though they are subject to strict scrutiny.

Now, the influence of the growth of a different Internet system is beginning to appear. Many young Chinese do not know what Google, Twitter or Facebook are, which creates a gap between them and the rest of the world. Moreover, because they are accustomed to local applications and online services, many people seem to be indifferent to knowing what content has been censored online, which allows Beijing to establish an alternative value system that competes with Western liberal and democratic systems.

This trend is spreading. China is now exporting its censored Internet model to other countries, including Vietnam, Tanzania, and Ethiopia.

Such consequences are exactly the opposite of the Internet effect expected by many Westerners. In a speech in 2000, President Bill Clinton proposed that the development of the Internet will make China a more open society like the United States. "In this new century, freedom will spread through mobile phones and modems," he said.

For the United States and other Western Internet giants, the hope of getting a slice of the huge Chinese market has become more and more like a pipe dream. Communist Party of China has been clearly shown that under the leadership of President Xi Jinping , will embark on a strengthened ideological control of the road. In the first half of this year, the Cyberspace Administration of China’s Internet regulatory agency stated that it had shut down or revoked the licenses of more than 3,000 websites.

However, the US Internet giants are still trying. Google has been in China's smart phone users developing a censored search engine , in case one day the government will allow it to enter China. Last month, Facebook in the eastern province of Zhejiang was allowed to set up a subsidiary - but permission was quickly withdrawn .

Even if Western apps and websites can enter China, they may be treated with coldness among young people.

After 18 months of investigation and research, two economists from Peking University and Stanford University came to the conclusion this year that Chinese college students are indifferent to obtaining uncensored politically sensitive information. They provided nearly 1,000 students at two universities in Beijing with a free tool that can bypass censorship, but found that nearly half of the students did not use it. Among those students who used it, almost no one spent time browsing blocked foreign news websites. 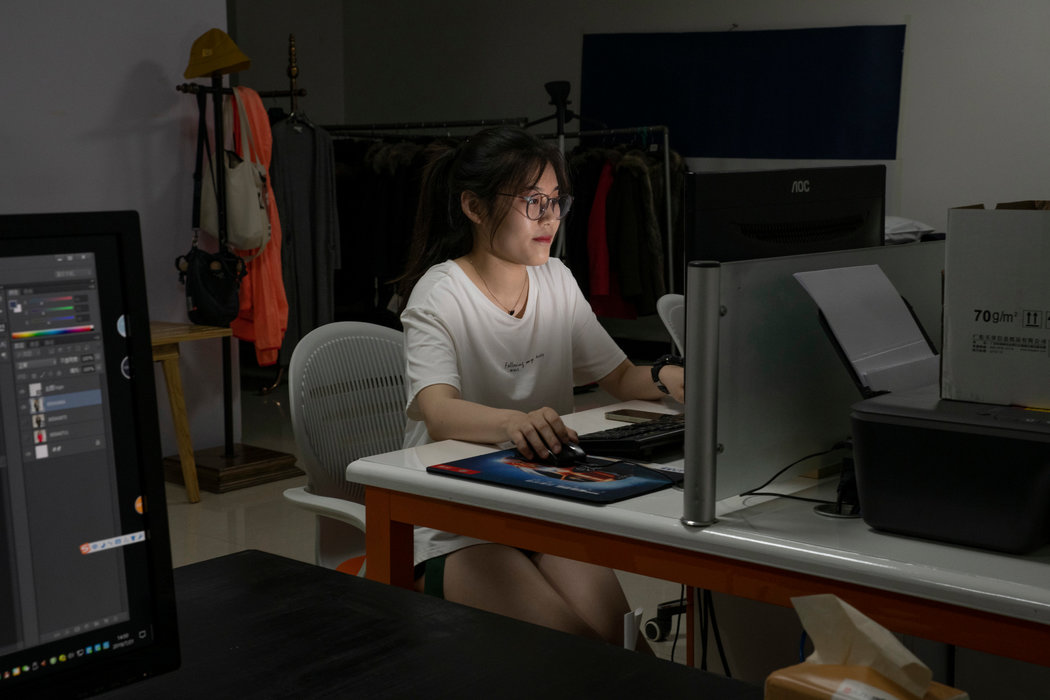 23-year-old Zhang Yeqiong, who works in Xinji, China, said when she talked about the local search engine in China, “I used Baidu when I was growing up and got used to it.”

Scholars wrote: "Our findings show that the censorship system is effective in China, not only because the system makes sensitive information difficult to obtain, but also because it creates an environment where the public does not require access to this information in the first place."
Zhang Yeqiong, 23, who works as a customer service representative for an e-commerce company in Xinji, a small city a few hours away from Beijing, also expressed this view. "I always used Baidu when I was growing up, and I got used to it," she said.

This attitude is even different from those born in China in the 1980s. When this generation reached adulthood about ten years ago, there were still some unruly people. The most famous of these is Han Han, a blogger who questioned China's political system and traditional values. He has sold millions of books and has more than 40 million followers on China's Twitter, Sina Weibo.

Now there are no Chinese in their teens or twenties like Han Han. Even the 35 year-old Han also no longer as his own past . He mainly publishes his things on Weibo, including movies and racing cars.

On the contrary, many young Chinese use apps and services such as Baidu, social media service WeChat, and short video platform Douyin. They often praise consumerism and nationalism.

In March of this year, the social media giant Tencent conducted a survey that included more than 10,000 users born in 2000 or later. Nearly 80% of people said that they think China is either in the best period in history, or every day. Are becoming a better country. Almost the same proportion of people said that they are very optimistic or more optimistic about their future.

Shen Yanan is among those who describe themselves as patriotic, optimistic, and outgoing. The 28-year-old works in the operations department of a real estate website in Baoding, a city near Beijing with a population of about 3 million. She believes that China is a great country and said she will do her best to make it stronger.

Every night, she uses her mobile phone to watch Korean soap operas for one to two hours. She said that there is no news application on her smartphone because she is not interested in politics. She has been to Japan several times and used Google Maps there, but has not visited any foreign websites blocked by China.

"Domestic apps have everything," she said.

Shen Yanan’s friend, also 28-year-old Chu Junqing, is a human resources representative. She said she would spend two to three hours watching funny short videos on Douyin after work. She sometimes in the news headlines today application to read the news on, but found that many countries were involved in wars and riots. "China is better," she said. 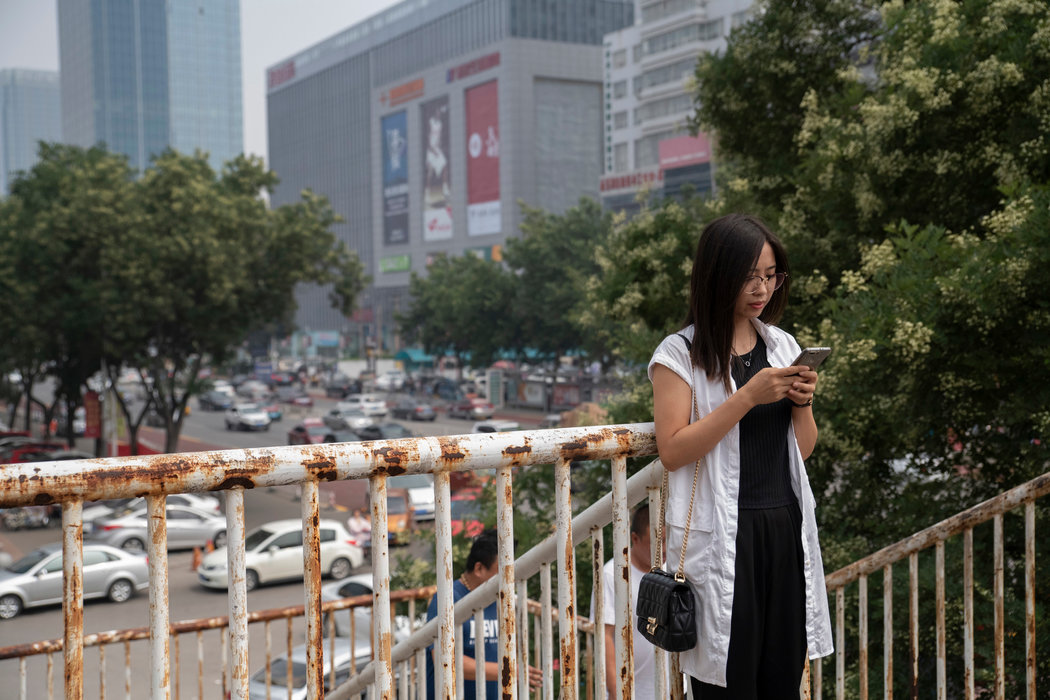 "Domestic apps have everything," said 28-year-old Shen Yanan, who works in Baoding, China and is not interested in politics.

Wen Shengjian, 14, wants to become a rapper. He idolizes Drake and Kanye West. His family moved from Beijing to Dongying, an oil city in eastern Shandong Province in July. He said he noticed that American rappers were very outspoken about social issues, and some even criticized the president in music.

He said that this will not work in China because it is a developing country and needs to maintain social stability. This is a sentence that the Communist Party ensures that the state media and school textbooks are repeated.

Wen Shengjian, who likes to play basketball, said that he knows the names of Google, Facebook, Twitter and Instagram. He said that a friend of his father's told him that these websites were blocked because some of their content was "not suitable for the development of socialism with Chinese characteristics."

When Chinese young people are abroad, many people have to learn a completely different Internet ecosystem. This is the case with 23-year-old Fang Perui, who came to Sydney, Australia from Guangzhou in southern China two years ago to study marketing. In Sydney, he learned about a whole new range of websites, including Google, Facebook, YouTube and Snapchat.

He said that now when he returns to China to visit his family during the holidays, he can't use Google to make him feel annoyed. He also learned not to check sensitive political news in front of his parents, because he was blamed by his parents for doing so.

"Chinese software is useless as soon as it goes abroad," he said. But for Google and other applications, "No matter which country the international software goes to, these softwares are used," he added. "The return on investment is very high."

«12»
This discussion has been closed.