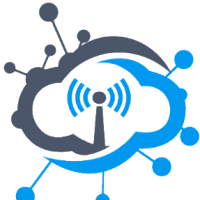 Anyone know when they'll be getting stock in Buffalo, NY?