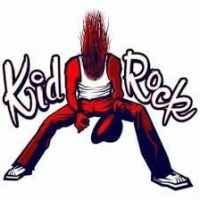 Here is a method to download and deobfuscate an old LastPass vault
https://www.grc.com/sn/sn-905-notes.pdf

One after another, Password Managers getting breached, so what security measures are you taking to prevent such incident?