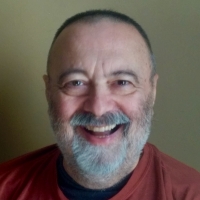 From the highlights section of the above linked Github page: "Initial Proxmox support, we don't recommend you to run it on production yet but contributions appreciated."

The license seems to be Apache 2.0: https://github.com/FOSSBilling/FOSSBilling/blob/main/LICENSE

Sorry, personally I haven't yet used FOSSBilling or BoxBilling or any billing platform except as a customer. I'm not using Proxmox at the moment either. So I can't provide recommendations. However, it seems excellent to me that the Community might have available a free and open source billing platform that soon might integrate with Proxmox.