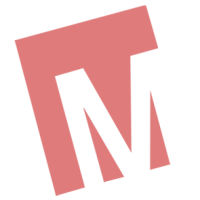 With 2 nvme SSD, which filesystem would you suggest:

I heard that zfs is not good for ssd because it was developed specially for HDDs in mind, so using on ssd is not sensible. BTRFS is said to be still not reliable with raid setup ? Mdadm is good but lacks snapshot, self-healing properties.

Which one works well with to run KVM over it ?