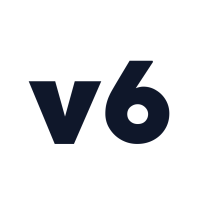 Initially, I planned to release the black Friday lineup a few days ago already, but better late than never!

I'll leave them active for a few hours today.

All plans come with native /64 IPv6 + Shared IPv4 by default.
A Dedicated IPv4 address can be added for 6€ /year after deployment.

Stock is limited in the US, Frankfurt however has quite a lot of capacity.
I have two EPYC systems sitting beside me which are waiting for their deployment 🙂

Order in Ogden, US: https://cloud.v6node.com/plans/

Please do not order with a VPN enabled, Stripe Radar will block your payment and possibly add you to a blocklist for further purchases.
Using a fake address will cause a cancellation of your order.
No refunds on those promo plans.