Which Laptop Headache Help me Choose! 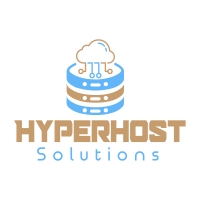 Got tons of tons of Dell Latitudes & Dell XPS

like the screen on the XPS , but unsure as the ddr3 and the weak cpu hmmm HELP LET!