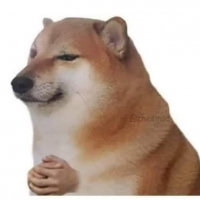 Hello i bought this server on oneprovider

i installed ubuntu 20 and aapanel (openlitespeed, mariadb, redis) everything ok for few days, but the server suddently stopped writting on disk today, i only found this on kern.log

i already search on google but i still have no clue what this error means, i have a hetzner server running with centos the same software stack and had no issues....