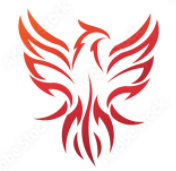 I need a VPS for VPN, looking to cut cost. Currently spending $90/yr on multiple VPS here for VPN.

Recently my home usage got up to 6 TB/month, but on some months it's a lot lower.

If you are wondering why I don't buy from a VPN service, is because I like a dedicated ip, and and Dedicated IP+VPN service is higher then what I would spend here.