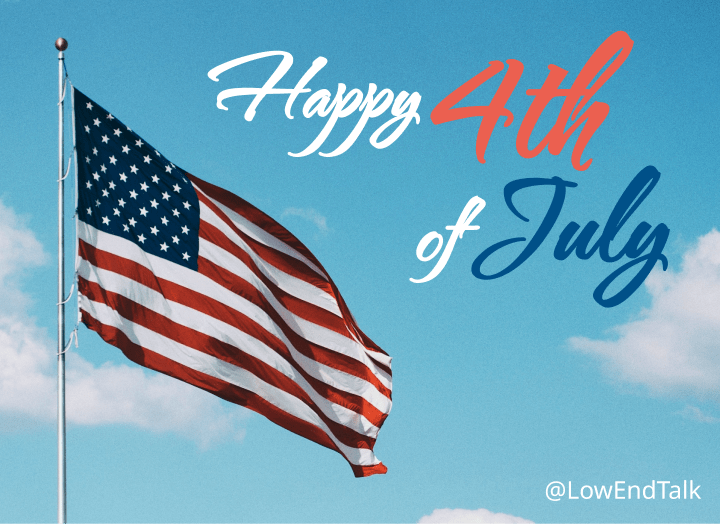 We welcome providers to post your deals here to celebrate this Independence Day! As usual, there is no price cap for deals posted in this thread but please make it special. You must have a Host Rep / Patron Provider / Top Host tag to post offers in this thread.