I ordered a dedicated server from reliablesite.net on 16th of June in the New York location. The server was supposed to be povisioned in under 10 minutes but took more than 3 hours. Even then I did not receive the server details via mail. I has to contact their customer care to find out they have a separate domain for server administartion.

Once I logged into the server, I ran bench.sh and to my surprise I found their network was massively abused. The upload speeds to Dallas and Los Angeles were less than 20 Mbps. This was way less than the advertised 1 Gbps. I mean I dont need to utilise 1Gbps but atleast I expect a human usable speed.
Here is a screenshot of the same: 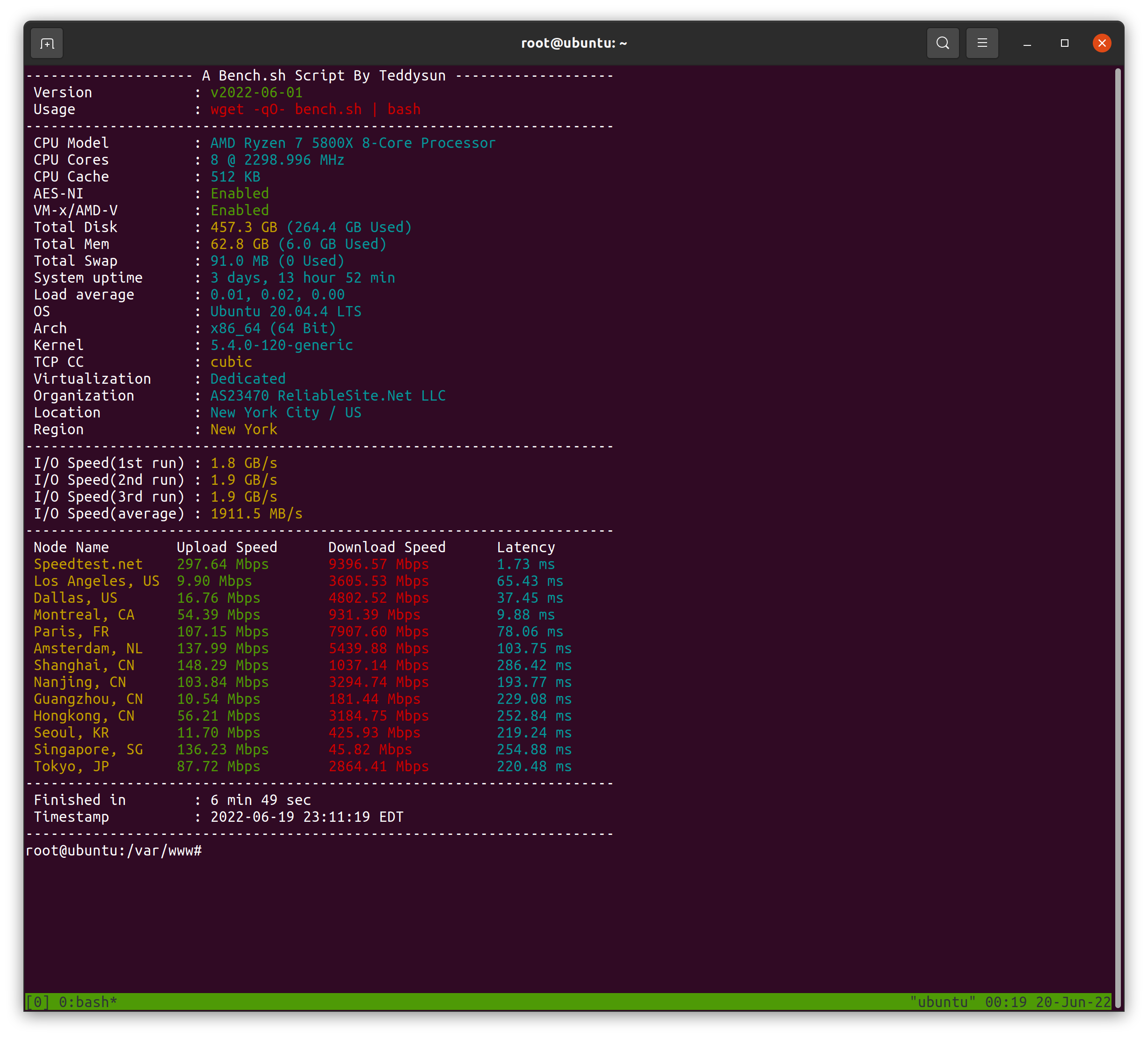 I contacted their support and they kep on escalating it to one another. Until Radic, the owner of relaibale site replied. According to him, they are not reponsible for the speed out of their data center. I requested for a refund and they did not accept it. 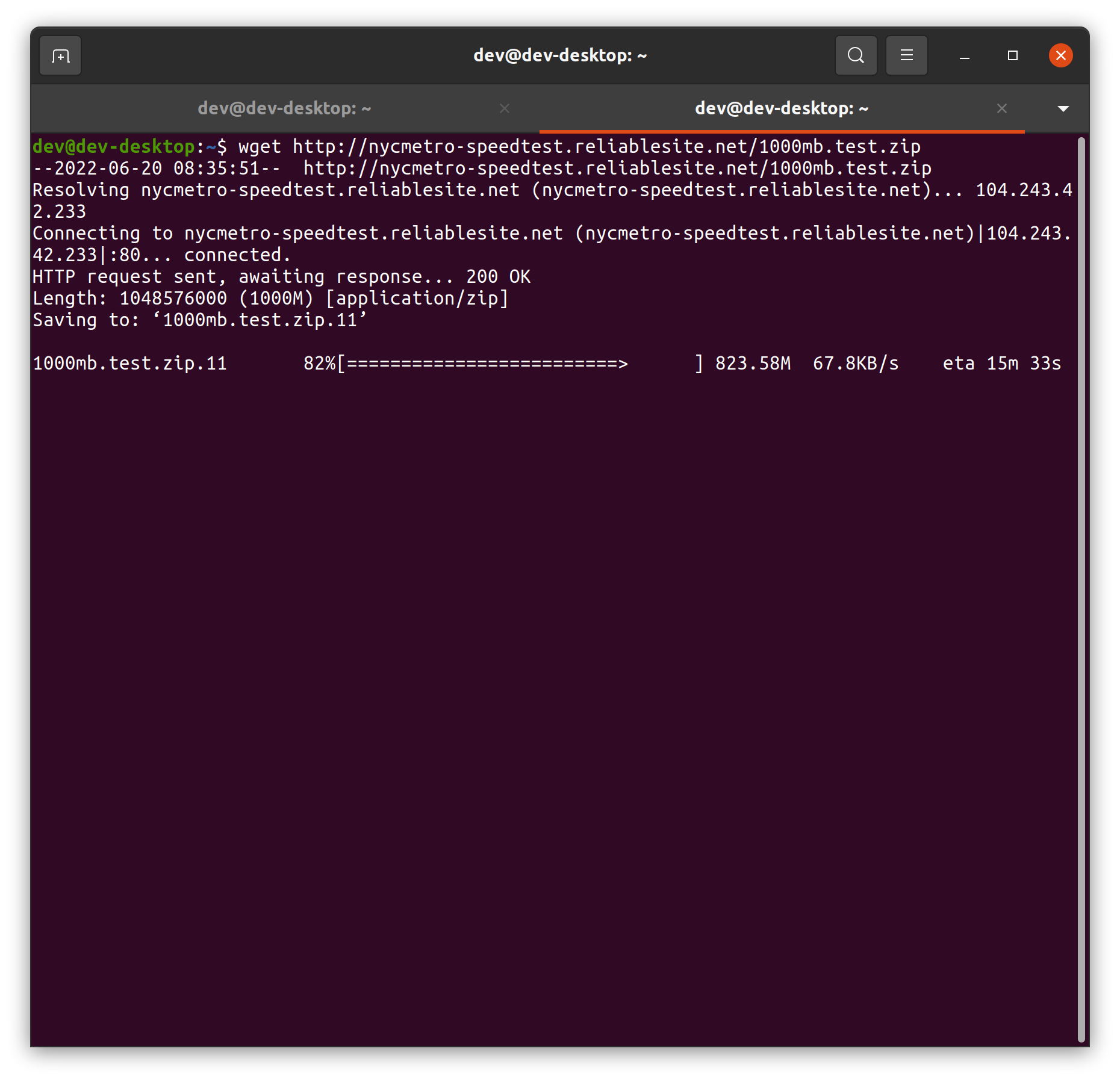 I just want to know if the upload speeds in the screenshot seems reasonable for a 1Gbps dedicated server.

This discussion has been closed.