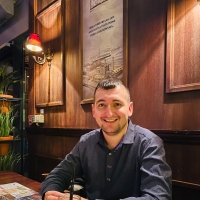 FlorinMarian Member, Patron Provider
May 14 edited May 15 in Offers

To celebrate the fact that we rented another 512 residential IP addresses for servers in Romania, we come up with a new offer!

Specifically, we offer a 50% recurring discount for all virtual dedicated servers if you use the discount code HAZI-IS-GROWING