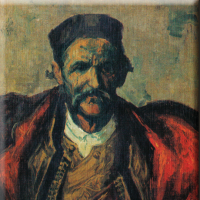 As I can see, LiteSpeed is the number 1 choice for fast web servers.
But enterprise edition is expensive for start-up.

Can we get similar performance with Apache + LSapi, as Litespeed enterprise?

Or OpenLiteSpeed, the main problem is .httaccess support, but DA has a cron that you can run like every 3 mins and it’ll check for any changes to .htaccess files, then if it sees one it’ll reload OLS.
LSCache for WP/etc work as well
Can we do something similar with Cpanel?

Or is there any other option to get an fast web server?

If I chose Cpanel, what will be the best choice:
Apache + LSAPI
Open LiteSpeed + some cron job for .httacess
Nginx
Something other?

From the server resource side.
Will LiteSpeed reduce the load of the server in relation to Nginx?