I placed the order. I took the money. And blocked the account.

What the heck is that? You have this happen? Why are they doing this?
Owner specially idiots take to work? 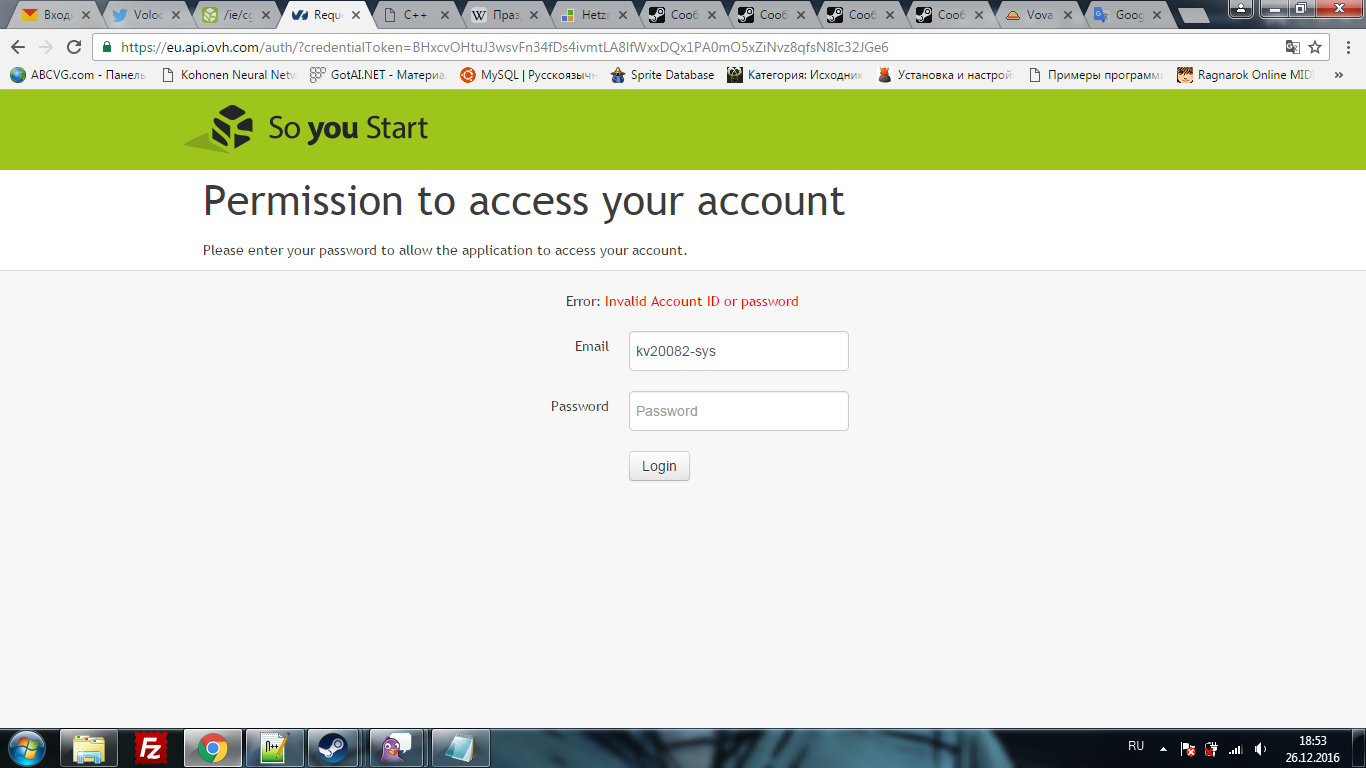