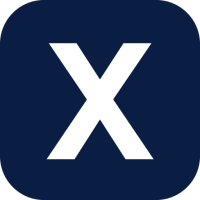 We have been around here from a while on LET and today we are Introducing Internxt Send, our brand-new encrypted file transfer services - Privately & securely share files with anyone - completely for ★ FREE ★. 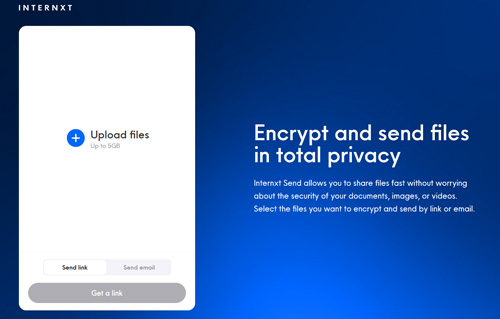 Internxt SEND was selected as Top Launch on Product Hunt.

Internxt’s mission is to help shape a world that respects humanity’s privacy rights. The right to privacy is a fundamental right, and we want to ensure that it truly remains like that. To do so, we are releasing a series of services, which all have the common goal of helping humanity protect that fundamental right. Internxt Drive, Photos & Send are only the beginning.

We are hoping that sharing our service on vibrant community like LET can help us to improve and serve our users for better. Feel free to get in touch with us here or DM if you have any query or feedback.